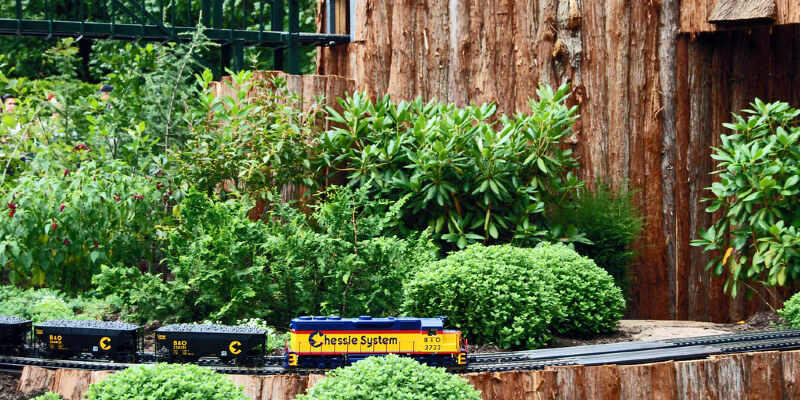 The deciduous pomegranate (Punica granatum), native from Iran to northern India, has been cultivated since early times throughout the Mediterranean region. The pomegranate grows naturally as a tree 20 to 30 feet high, but commercially available cultivars grow as dense, bushy shrubs or tiny trees from 6 to 15 feet tall. Pomegranates grow in U.S. Department of Agriculture plant hardiness zones 8 through 10.

The smaller size of commercially accessible pomegranate cultivars makes it a lot easier to prune them and harvest the pomegranates. The most commonly grown cultivar is P. granatum “Amazing” that rises from 8 to 12 feet tall; it also rises reddish flowers and yields additional big pomegranates that ripen in early fall. The pomegranates of similarly sized “Early Wonderful” ripen about two weeks earlier. Other cultivars that grow 15 feet or under comprise the cold hardy “Granada” that yields darker crimson, less permeable pomegranates than “Amazing” cultivars, and also “Flavens” that has yellow flowers and “Double Red” that’s deep red double flowers. Compact cultivars that grow less than 6 feet tall comprise “Nana” that rises from two to three feet tall and “State Fair” that tops out at approximately 5 feet. “Nana” has orange-red flowers and yields little pomegranates. The cold-hardy “State Fair” yields numerous pomegranates less than 2 inches wide.

Although the height of a pomegranate tree may be a problem for a gardener with limited space, the form of the tree can also be a problem. You may prune a pomegranate tree to have one trunk or to have multiple trunks. A tree with a 12- to 18-inch-tall single back has five or six major branches converging to one point, forming a tough V. A tree with multiple trunks has three to six strong branches that grow straight from the ground.

Pomegranate trees grow profuse numbers of suckers in their base. The slender, thorny stems have reddish-brown bark that turns gray as they get old. Pomegranate suckers need to be pruned regularly to prevent them from turning the tree into an unmanageable snarl. They’re brilliantly pruned heavily in the winter when they are dormant and before their buds break and again at the middle of the summer to remove suckers.

Saplings usually blossom sporadically the first year following planting, sometimes bearing one or two pomegranates. More generally they will bear fruit two to three years once they are planted. The trees will become less vigorous following approximately 15 years but they are long resided with seeds in Europe, with some growing to be over 200 years old.